TVS is the third largest motorcycle company in India after Hero Motocorp and Bajaj Auto. The headquarter of TVS is in Chennai India. 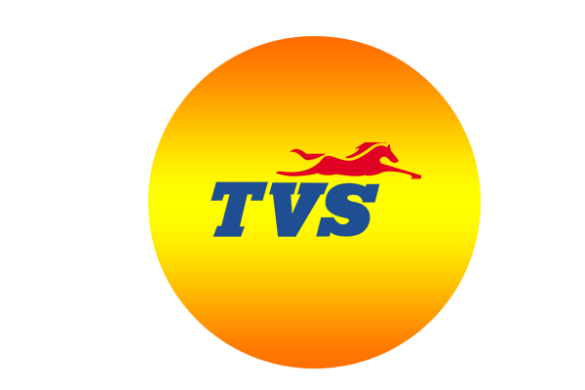 Thirukkurungudi Vengaram Sundram Iyengar started a company named T.V. Sundaram Iyengar and Sons Limited in 1911 and began first bus services in Madurai. Later he started operating largest number of trucks and buses under the name of Southern Roadways Limited. In 1978, the company setup a factory of two wheeler production at Hosur, Tamil Nadu.

TVS was named as the most awarded 2 wheeler manufacturer by the NDTV car and bike awards. It is awarded number 1 bike in quality at the JD Power Asia Pacific India Automotive Awards.